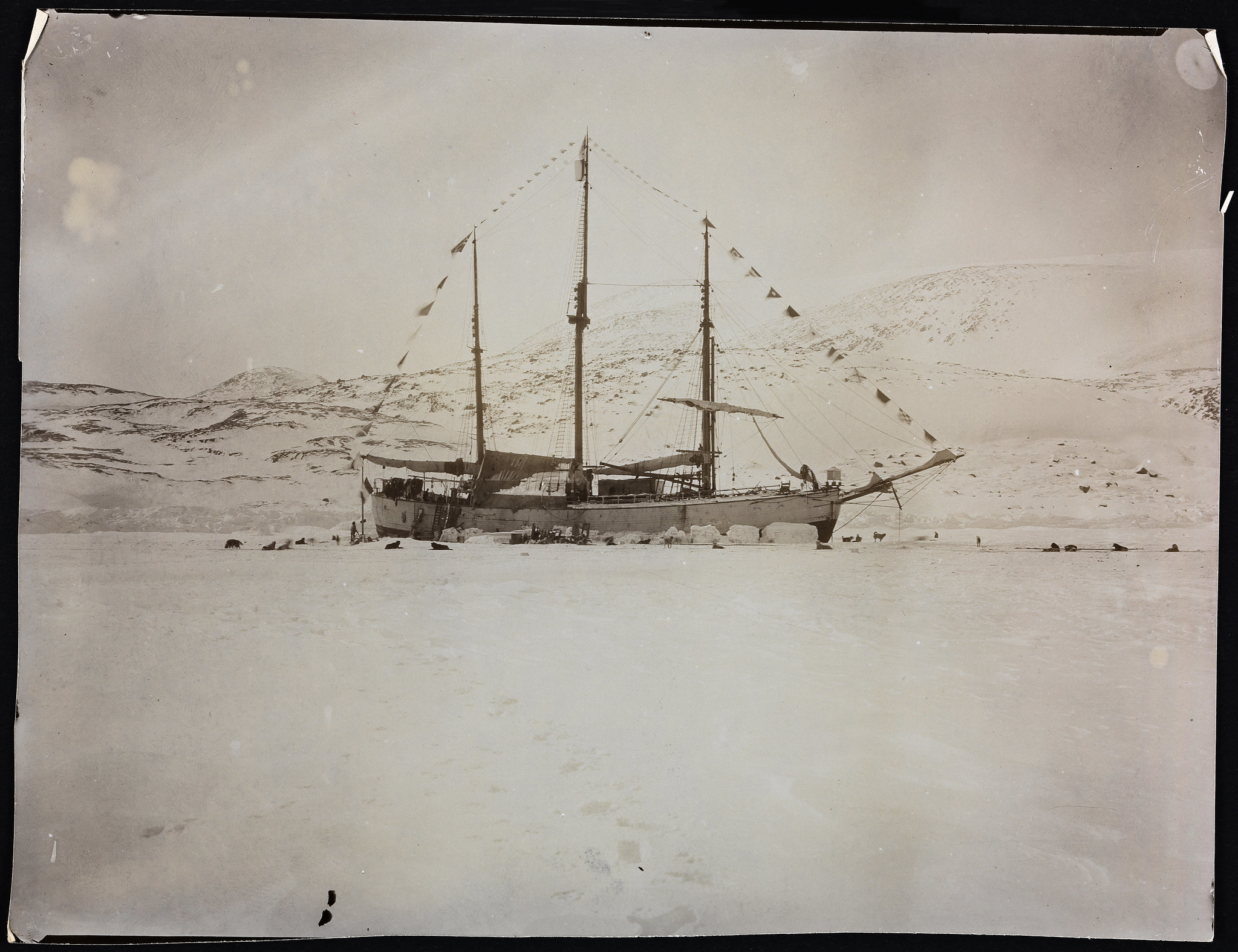 Geoffrey Hattersley-Smith, from the obituary in the Globe and Mail.

At first, the ice didn’t interest Geoffrey Hattersley-Smith. The young man who grew up in southeast England instead wanted to study forestry. There was much, though, that he hadn’t planned on.

He left school to serve in the Royal Navy, because he felt he should, and later found himself serving during D-Day.

In the end, it was another subject entirely that caught his eye, a field far removed from forestry, rural England and the war – ice.

So began his trek as a glaciologist, Arctic and Antarctic academic and explorer (a term he loathed) – Hattersley-Smith became a leading pioneer of research in Canada’s Far North.

He climbed Nunavut’s highest peak, endured frigid and austere conditions and delivered the Canadian government, principally its military, an unprecedented understanding of the north during the heights of the Cold War.

Read the rest of the obituary on the Globe and Mail‘s website. There’s also an obituary in The Telegraph.

One of Hattersley-Smith’s accomplishments that garnered him attention outside of scientific circles was the recovery of explorers’ records from various cairns in the Canadian arctic. Among them were records left by the British Arctic Expedition of 1875-76, by Godfred Hansen in during his 1920 expedition to lay a depot for Roald Amundsen, and a section of Peary’s polar flag and records deposited in 1906. In one of Peary’s cairns, Hattersley-Smith also found a record left in 1930 by ill-fated German explorer H.K.E. Krüger and his companions. Hattersley-Smith discussed the discoveries he and his colleagues made in a 1955 article in Arctic, available online (pdf).